“Nutrition as Attention Deficit Disorder ADHD Alternative Treatment: Help is as Close as the Kitchen.”

Most studies conducted on the affects of essential fatty acids found that at least 10 weeks of supplementation is needed to adequately raised fatty acid levels in brain cells. Follow a diet high in Omega-3 fatty acids for at least 10 weeks, and preferably 12 weeks, before judging the effectiveness of nutrition on Attention Deficit Disorder and ADHD symptoms.
Important points about flax oil:

Flax oil is highly perishable and should be kept refrigerated at all time.
Heat destroys the health-giving flax oil properties. Use flax oil only with cold foods, cold proteins are best.
When buying flax oil, use only high quality, cold-pressed flax oil. The date pressed and a freshness date of four months or less from the pressed date should be on the label. If not, don’t buy it!
Do not use flax seed oil beyond its expiration date since the oil will turn rancid.

Essential fatty acids are not the only element needed when addressing Attention Deficit Disorder ADHD nutrition. Amino acids, from which protein is made, are an integral element since amino acids and essential fatty acids are both needed to work in the body. Therefore, adding quality protein is a key in Attention Deficit Disorder nutrition.
Attention Deficit and hyperactive people can greatly reduce the level of unfocused or misdirected energy simply by starting the day with a protein based breakfast. A solid protein breakfast can increase concentration, reduce restlessness and increase mental and physical calm.
Instead of starting the day with sugared cereals, pancakes covered in syrup, sweet rolls, doughnuts or danishes, try these brain-boosting breakfast ideas; 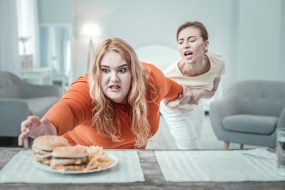 The Ads Made Me Eat 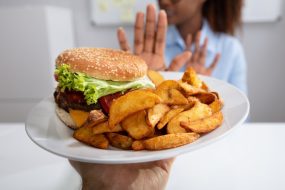 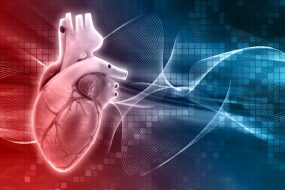 “The New Biology of Health” — The Way To Perpetual Health? 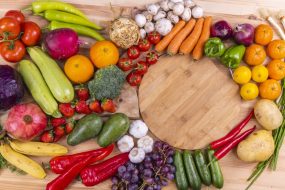 “B” Vitamins, Unleash The Beast Inside You