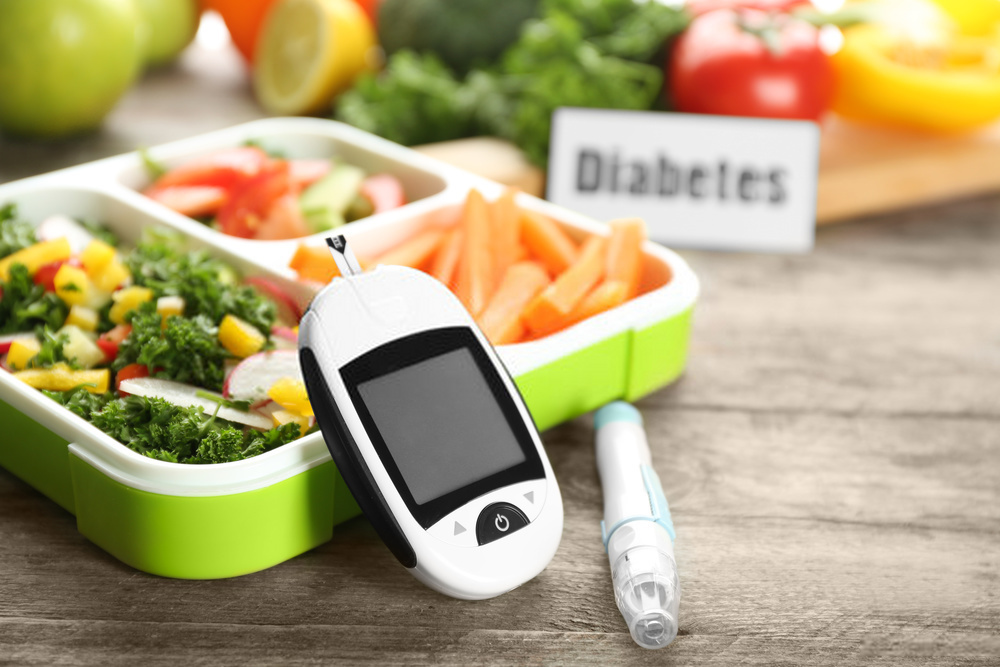 A strong craze that has appeared, and managed to stay around, is the blood type diet. A blood type diet is a nutrition plan based around your blood type. This kind of diet first appeared and became popular in a book written and released by Peter D’Adamo. He claims that the diet will not only bring about weight loss—but can also assist with allergy and infection resistance, in addition to overall good health. These claims have not been proven, but have not been disproven, either.

Basically this is a system diet based on blood type, going on the theory that different blood types emerged at different points in history, and by watching the history and matching it with a blood type, you can tell which sort of food is meant for which individual blood type. Blood type A, according to this diet plan, should avoid red meat, eat a lot of fish and vegetables, and eat little dairy. The book recommends only light exercises with this group.

Blood type B is supposed to avoid chicken and bacon, but eat plenty of meat (including red meat) and dairy, a little fish, and a lot of fruits and vegetables. An AB blood type combines the two diets that are meant for type A and type B (no big surprise.) Blood type O is the maverick. For type O blood, the recommended diet is very low in carbohydrates and high in protein (much like the Atkins) and low in dairy. Type O is also told to engage in a lot of exercise.

The general consensus on this diet is that weight loss and other health improvements may occur not because of blood types, but because most people who follow this will eat a lot healthier in general and includes low calorie diets that will probably bring about weight loss in anyone. In addition, the type O that has an Atkins-like diet also exercises a lot more, burning off the extra fat that would come with the meat, which once again is considered habit and not blood type driven.

While the idea is intriguing, much of the natural weight loss that occurs seems to be for very valid reasons than blood type. That being said, the advice given in the book seems to work, and therefore why question the source? If it works, then who cares if the blood type has anything to do or not? But this is a program that has worked for a lot of people. It’s not the results that are being argued, but the reasoning behind it. 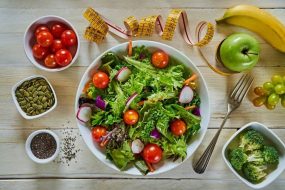 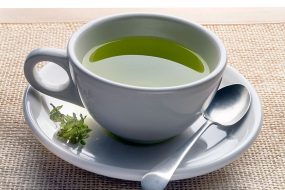 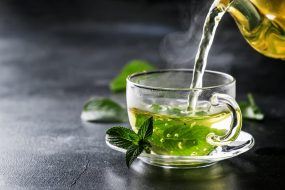 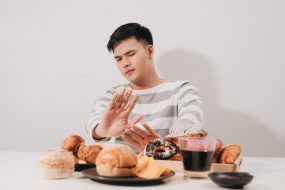