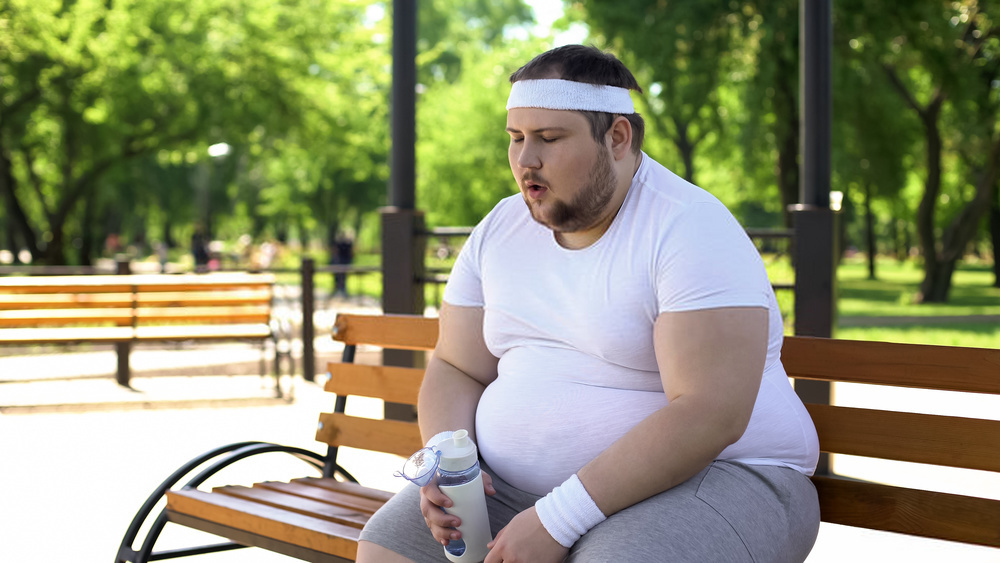 The ongoing battle of the bulge, while once considered primarily a matter of vanity, may actually be one of the best ways to reduce your risk of dying from a multitude of causes (i.e. all-cause mortality), but especially heart attack.[1]

Some studies have even revealed that abdominal obesity, known clinically as central obesity, and which is measured by the hip-to-waist ratio, may be more important than blood lipids, i.e. “cholesterol,” in determining heart attack risk. [2]

So, with this in mind, the following 6 “diet tips,” take on even greater relevance to your overall health.

1. Coconut Oil – Two human studies now exist showing that dietary coconut is safe and effective in reducing midsection fat in both women and men. In the women’s study, the treatment group received two tablespoons of coconut oil (30 ml), daily, over a period of 12 weeks, resulting in both a reduction in waist circumference, as well as a boost in their “good” HDL cholesterol levels. [3] In the male study, obese men received two tablespoons (30 ml) of coconut oil per day, taken in 3 divided doses, half an hour before each meal, for one month. The men experienced an average of over one inch (2.86 cm) reduction in their waist circumference, with no changes in their blood lipids. You can read the full study here.

2. Green Tea – Green tea has been called “the medicine which grew into a beverage.” Indeed, our project has identified research on over 200 health conditions that may benefit from its use, with obesity on top of the list.[4] In a 2009 study published in the journal Obesity, the consumption of catechin-rich green tea was found to be safe and effective in reducing weight in moderately overweight subjects, including an over two inch reduction in their waist circumference.[5]

3. Sunlight – A 2011 study in The Journal of Investigative Dermatology revealed a remarkable fact of metabolism: The exposure of human skin to UV light results in increased subcutaneous fat metabolism. While subcutaneous fat, unlike visceral fat, is not considered a risk factor for cardiovascular disease, it is known that a deficiency of one of sunlight’s best known beneficial byproducts, vitamin D, is associated with greater visceral fat.[6] Also, there is a solid body of research showing that vitamin D deficiency is linked to obesity, with 9 such studies on our obesity research page. One of them, titled “Association of plasma vitamin D levels with adiposity in Hispanic and African Americans,” and which was published in the journal Anticancer Research in 2005, found that vitamin D levels were inversely associated with adiposity in Hispanics and African-Americans, including abdominal obesity.[7] The point? Exposure to UVB radiation, which is most abundant two hours on either side of solar noon and responsible for producing vitamin D, may be an essential strategy in burning midsection fat, the natural way.

4. Soy Protein – While soy has become a punching bag of sorts, for rightful (GMO/non-organic/over-consumption/exclusively non-fermented) and wrongful reasons (disregarding the positive soy research), it does seem to have value as a medicinal food in addressing subcutaneous and total abdominal fat in postmenopausal women, likely because it does have hormone-modulating properties. [8] And for those who have now become convinced that soy’s phytoestrogenic properties are a breast cancer risk, we encourage you to look at the 12 studies on our breast cancer page, indicating quite oppositely that it has potent protective effects against breast cancer initiation and recurrence. Certainly it’s not a one, or even two-dimensional issue, but it is important that we don’t shut down discussion altogether on the potential value of soy, or any food, for our health – at least not until we have familiarized ourselves with the depth of research extant on the topic.

5. Dietary Challenges – While there are likely hundreds of other chemicals that may contribute to midsection weight gain, the 3 main problematic substances we have identified are (industrially produced) Fructose, Bisphenol A and MSG. You can view the first-hand studies we have collected on the topic under the “Problem Substances” Quick Summary on our Abdominal Obesity Research page. Additionally, a study published in 2011 and published in the journal of Clinical Nutrition showed that weight cycling, i.e. the yo-yo diet, is associated with body weight excess and abdominal fat accumulation.[9]

6. Exercise – This one is obvious to many, but it doesn’t hurt to be reminded that there is more to midsection weight loss than what you do and do not eat. In other words, move it, and you lose it. One of the best ways to accelerate the reduction of belly fat through exercising is through increasing the intensity of your work outs. A 2008 study in the journal of Medical & Science in Sports & Exercise showed that body composition changes are affected by the intensity of exercise training with high-intensity training (HIET) being most effective for total abdominal fat, subcutaneous fat, and abdominal visceral fat loss, at least in obese women with metabolic syndrome. [10] There is also research that green tea catechin consumption enhances exercise-induced abdominal fat loss, as well as soluble fiber intake. 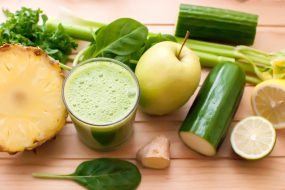 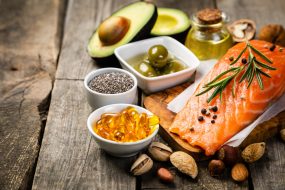 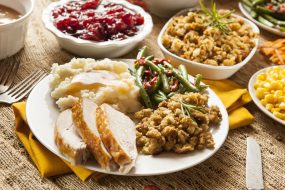 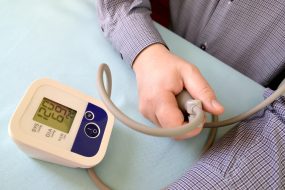